In November, 2021, CNNTravel Chance Encounters featured a story about Dina and her husband and the chance encounter that led to their marriage.

During the Covid-19 pandemic, Dina switched hats from writer to editor, working closely with the authors on two books, Diversifying Diversity and From Plant to Planet. All inquiries related to editing services can be directed here.

Hear Dina’s podcast interview with local Coping in Copenhagen here. Her interview starts at around the 28 minute mark.

In April, along with nine other authors and writers, including the hilarious and  inspirational Vivienne MckEee , Dina took part in World Book Day–Copenhagen. 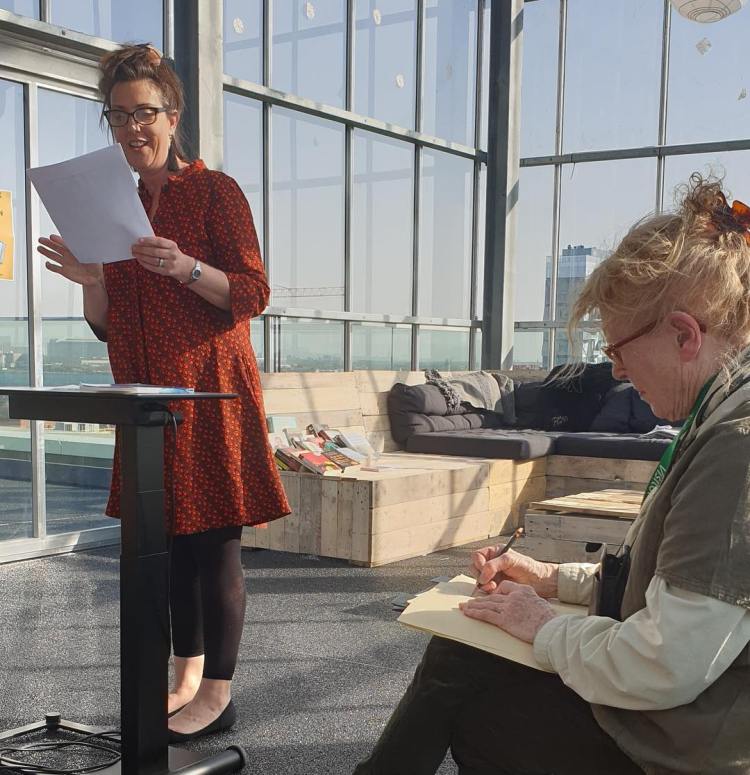 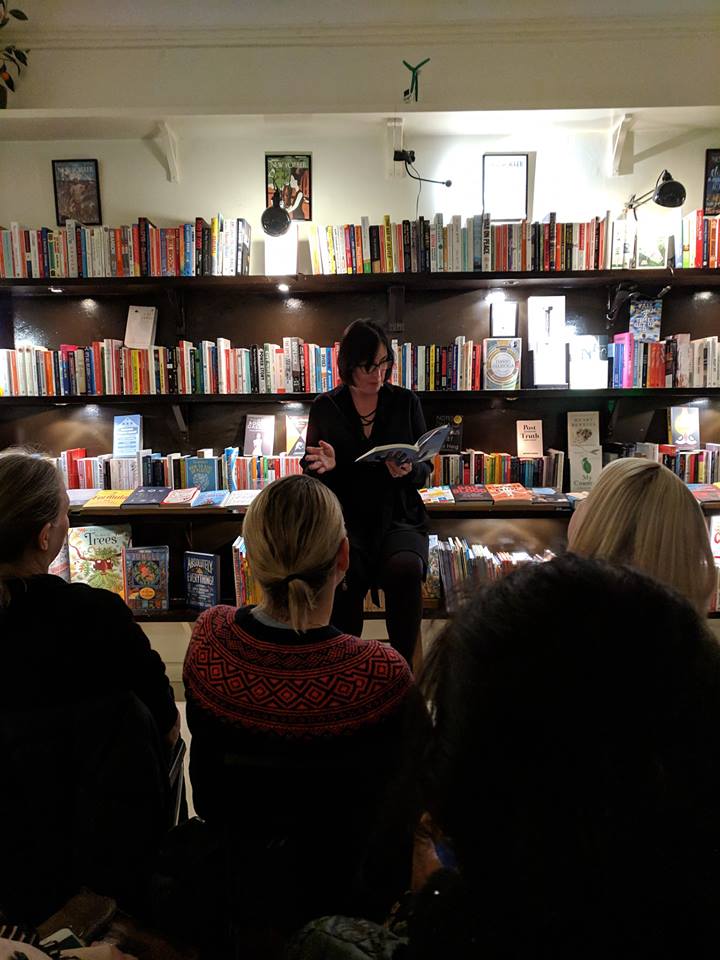 In January, 2019, Dina launched There’s Some Place Like Home at Books and Company, an independent English language bookshop in Copenhagen to a packed house. 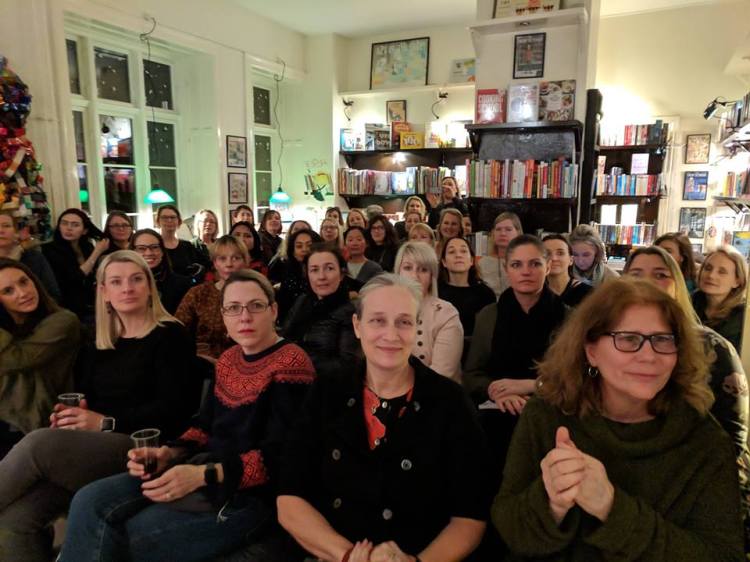 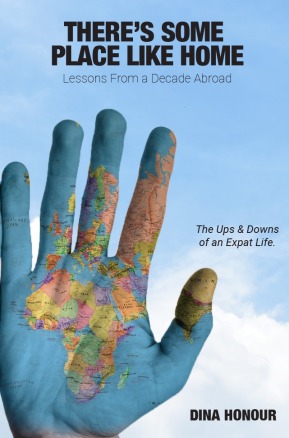 In May, 2018 Dina finished a working draft of her second novel, Daughters of Pax; a speculative fiction YA novel which tackles gender roles and free will.

“Four generations ago The Uprising put an end to The Wars and in their wake The Mothers left behind a new order of unprecedented peace.

For fifteen year-old Saga, this world where girls and women are free and unhindered is the only one she has ever known. But with that freedom also comes great responsibility. Soon enough Saga will take her place in the elite Daughters of Pax, formally swearing to protect the inheritance of The Mothers at any cost. But for now, her role as sister, protecting her twelve year-old brother, Joss, is hard enough. As Joss begins to chafe at the restraints their world places on him, Saga is forced to question how much is too much, even in the name of the greater good. Will her strange, freakish heart withstand the truth as she learns the herstory of the world she inhabits? How far will she go to protect Joss from harm, even if protecting him means risking the first step on the long, slow march to war?

Even in a world of peace, where do you draw the line?”

In November, 2017, Dina recorded the audio version of  book of the  Become a Viking Mom. 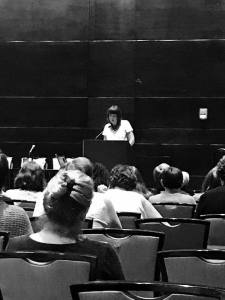 In September, 2017,  Dina traveled to the annual Hippocamp Conference for creative non-fiction in Lancaster, Pennsylvania where she gave a reading of her winning essay, 1001 Nights in front of a room full of writers.

November, 2016 All the Spaces in Between, picked up for representation by the Robert Lecker Agency. . Please address any inquires to  Alison Hardacre.

“As a boy, Frank Christie found a space to hide from his mother’s illness in the epic tales of Greek mythology. But Frank’s gods and monsters don’t mean much to his thirteen year-old daughter Twig. What good are Minotaurs and Argonauts when you’re a stick-skinny 13 year-old girl? While Twig struggles to take the final step which will propel her from the magic world of childhood into a teenage landscape of boys and candy-coated lip-gloss, Frank is taking the final step into a labyrinth of his own, sucked into the same black hole of depression and anxiety which devoured his mother. Frank thought he could outrun his destiny, but his gods had other plans.

And in one record-breaking, tar-melting summer everything changes. And the consequences of one of them could be devastating.”